Magnificent is really the only word to describe the landscape at the Pinnacles Desert in Nambung National Park. These ancient limestone pillars of the Pinnacles, some several metres tall are scattered across the desert in their thousands and they overlook the Indian Ocean.  Some are as high as three and half metres, the Pinnacles date back millions of years to an epoch when the sand was beneath the sea. The raw material for the limestone of the Pinnacles came from seashells in an earlier era that was rich in marine life. These shells were broken down into lime-rich sands that were blown inland to form high mobile dunes. 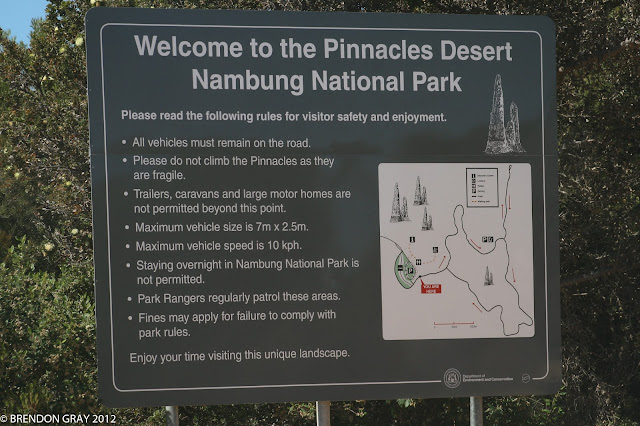 I just love this series of photos taken by Brendon of the Galah's the Pinacles.  This Galah has the best view around! 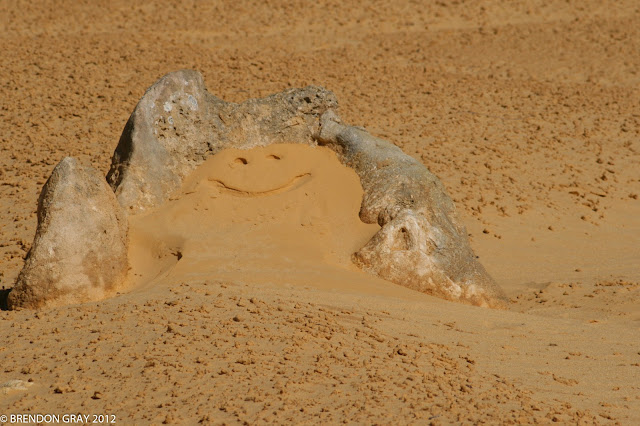 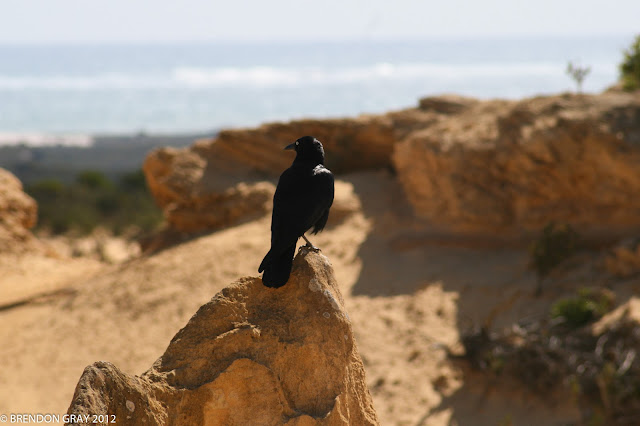