Posted by Judi Gray on January 02, 2014
Only a few days ago, I learned of these Aboriginal Rock Art Carvings in South-East Queensland.  We decided to take the journey to find them and view them for ourselves and were not disappointed. Neither of us have ever seen historical aboriginal rock art before and along with our children we found it a very remarkable and enjoyable experience.

The entry to the Rock Art is very over grown with lantana covering most of the stairs and deck accessing the viewing area and the signage is almost unreadable, but it all added to the mystery of viewing the art.

This site is believed to have been used by Aboriginals as a camping area for over 4000 years.  The Rock Art is the only known ones of this type in South-East Queensland.

The site has unfortunately been grafittied (albeit some of the graffiti being dated in 1944!) It is a shame that people felt the need to engrave their own names into this sacred place and it is because of this and the risk of damage to the site that this location has not been widely promoted.  Viewing decking was installed around 15 years ago to avoid damage to the art from people touching it.

I have since done some research on the location and found that it was restored by a group of aboriginal people in the year 2000, and recently (2012) the condition of the site was brought to the governments attention in hope of gaining a grant to secure the site to avoid a collapse due to heavy vehicles travelling on the road and also due to the damage from the 2011 floods - lets hope that this happens so that this amazing site can be enjoyed for many many more years to come.

We highly recommend a visit for those interested in our country's heritage.  If you are interested in viewing this historical site for yourself, I would be happy to send you a map on how to get to the location.

This certainly was one of the most interesting and intriguing places we have visited. 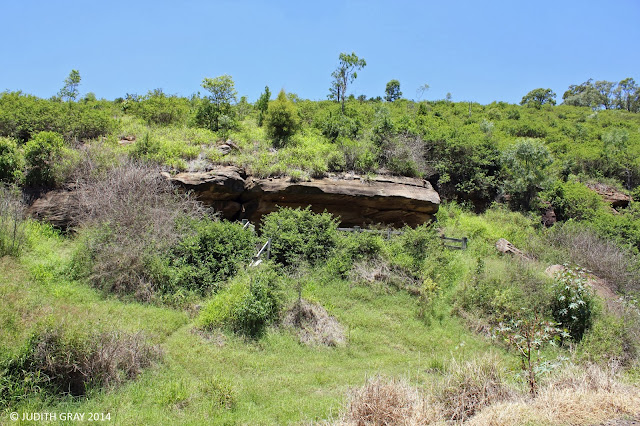 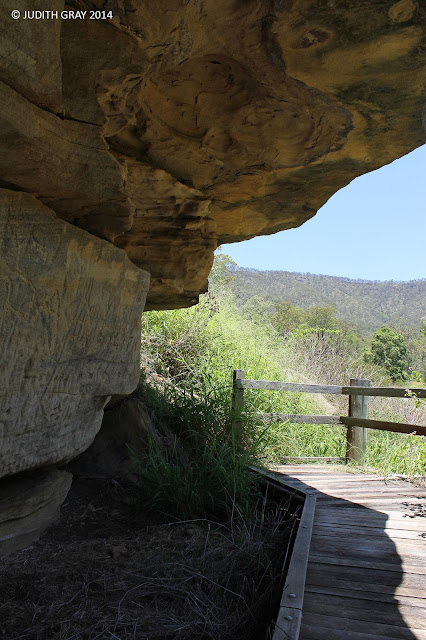 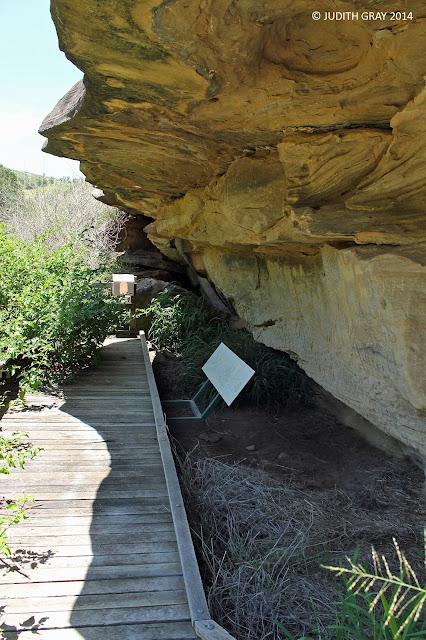 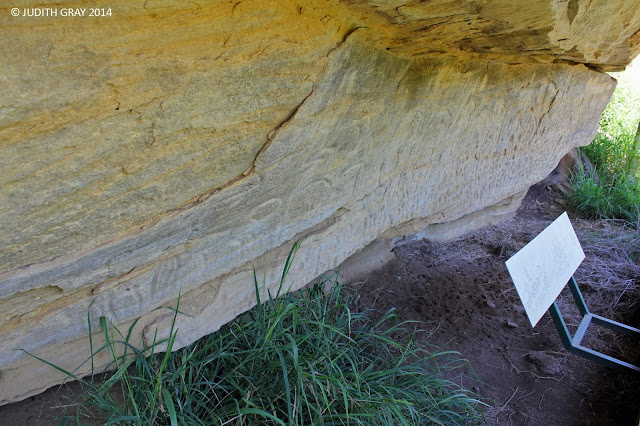 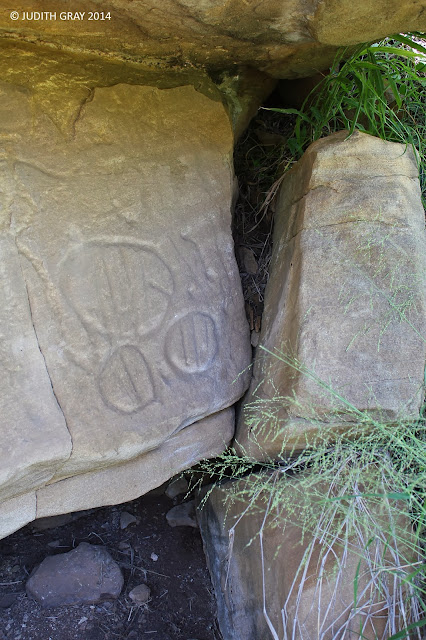 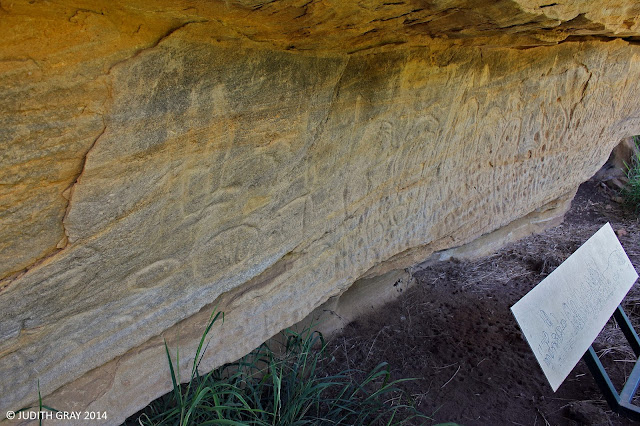