After visiting the Mission Beach Cassowary Education Centre during the week, on his way home from the Cape, Brendon was so impressed by the work and commitment that the town was giving to the local Cassowary population, that a decision was was made for us all to fly up for the World Cassowary Day 2015 being hosted in Mission Beach.

Each year World Cassowary Day is held in a different Region.  This year was Mission Beach's turn and it was a great opportunity to find out first hand what is going on in the world of the cassowary – conservation successes, failures and how we can do better, find out more about the cassowary’s life history, conservation status and pathways to survival.

We were so impressed with the large number of wildlife and environmental stalls for organisations at the event.  It was heartwarming to see so many people and so many groups doing their bit for wildlife and the environment. The event was attended by the Threatened Species Commissioner Gregory Andrews.

Our children thoroughly enjoyed the wildlife displays of animals in care, insects, zoological animals and more, and participated in the beach art activities.  I was thrilled to meet the committee and members of the Tully Branch of Wildlife Qld and introduce myself as the Toowoomba President. It was wonderful to speak to them in person and hear about the wonderful work they have been doing over many years to ensure the longevity of the local Mahogany Glider population.

Bob Irwin was a guest speaker at the event and he inspired everyone to ensure that they continue to do what they can for wildlife and encouraged the younger generation to get involved.  His speech was inspiring, motivating and heartwarming and very well received by everyone attending. (video of speech uploaded soon)

The end of the event included the passing on of the "Cassowary" to the Douglas Shire who will hold the event in the Daintree in 2016.

We thoroughly enjoyed our day at Mission Beach's World Cassowary Day and hope to attend another one in the future.  More information on this event can be found here:  www.worldcassowaryday.com 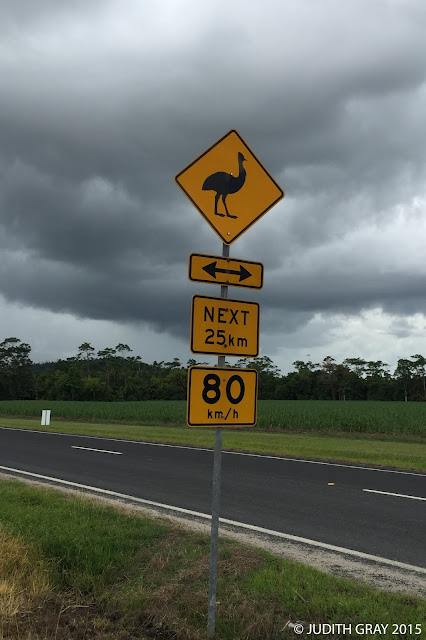 While Heading to Mission Beach there were plenty of road signs informing drivers to be alert to Cassowaries in the area.  The one below was seen in various locations which was fantastic to see. 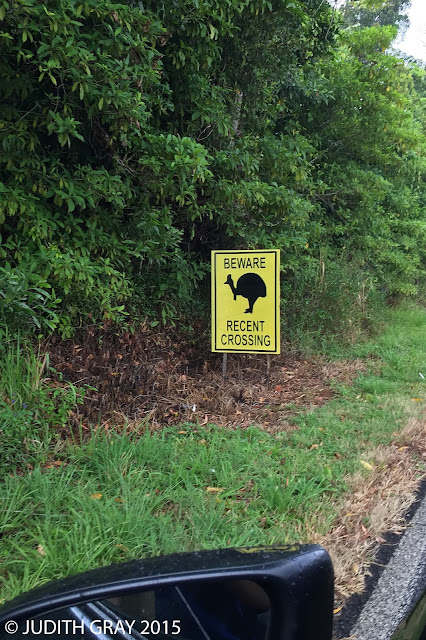 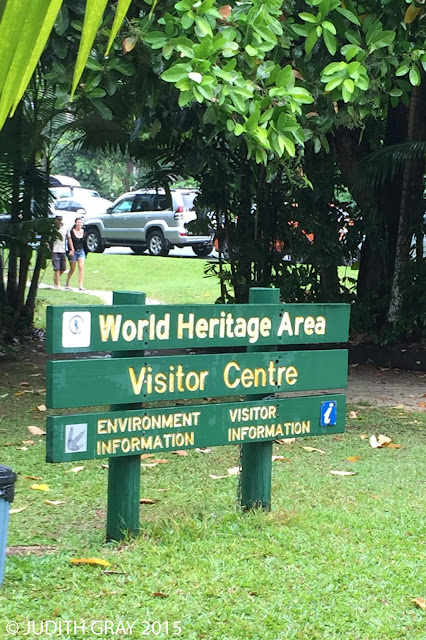 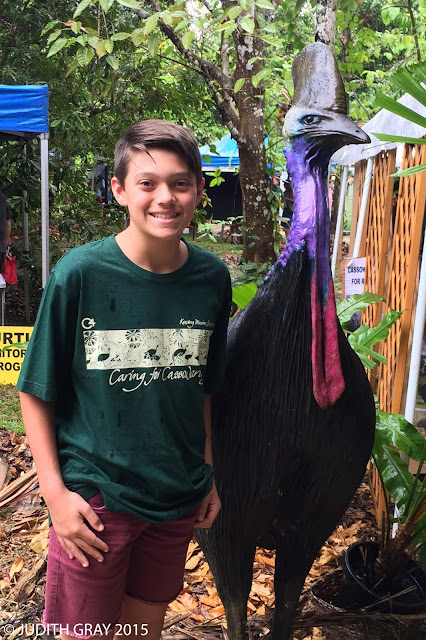 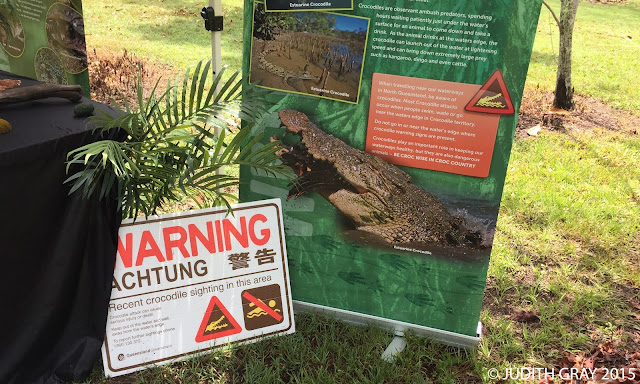 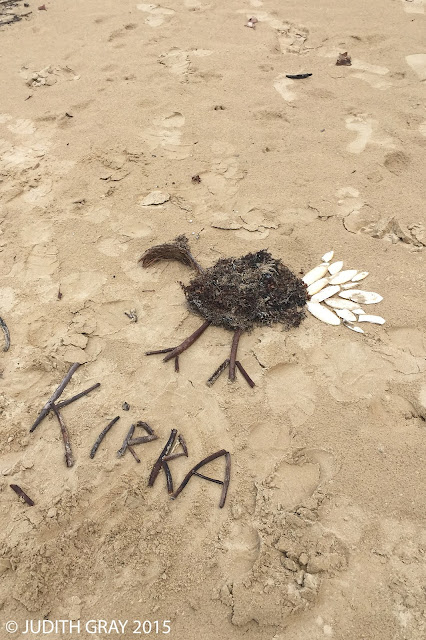 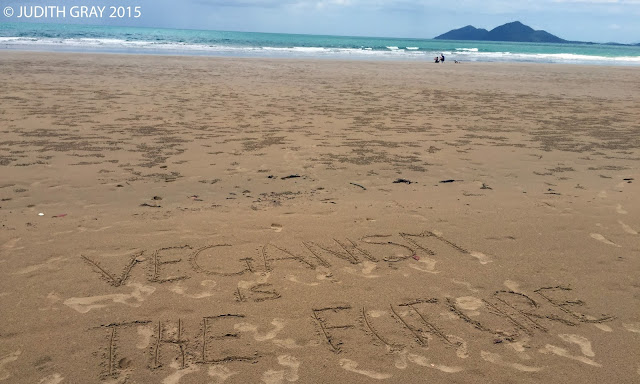 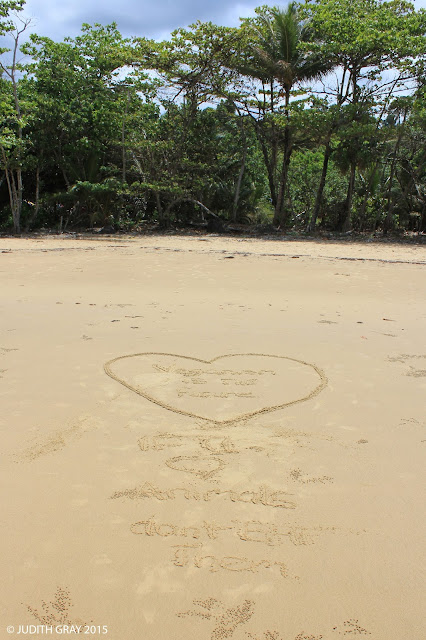 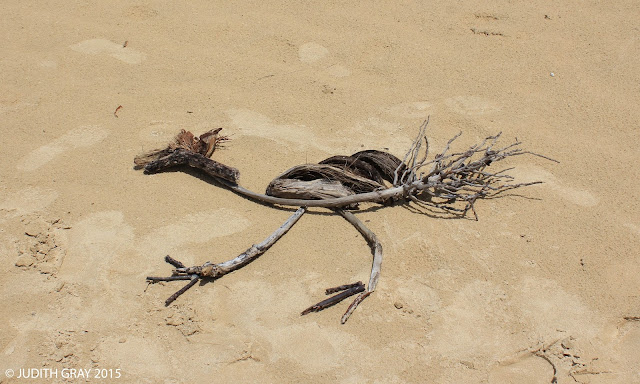