Posted by Judi Gray on January 06, 2019
Wildlife HQ Zoo is located at the Big Pineapple on the Sunshine Coast.  Most of the animals have come from the former Alma Park Zoo in Brisbane from when it was decommissioned and sold for development, the keepers decided to do what they could to keep the animals together and they formed their own zoo at the Big Pineapple. A lot of the Australian Native animals on display at the zoo are ones that have come into care with a wildlife carer and for different reasons, were unsuitable to be released back to the wild, so instead, they have had a second chance at life, avoided euthanasia and have come to live out their lives at Wildlife HQ.  Over the last few years we have met some of the zoo keepers at a variety of wildlife events and thought it was about time we visited and showed some support to what they do.  Wildlife HQ is completely self-funded 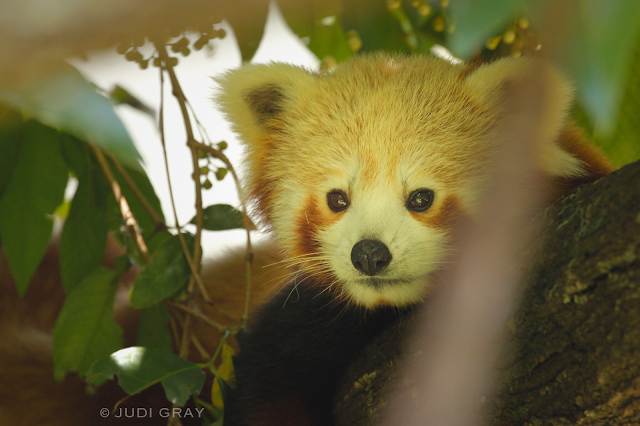 Cosy Red Panda resting on a branch in the shadows of its shady treed enclosure at Wildlife HQ Zoo. The #redpanda is a mammal native to the eastern Himalayas and southwestern China. It is listed as Endangered on the IUCN Red List because the wild population is estimated at fewer than 10,000 mature individuals and continues to decline due to habitat loss and fragmentation, poaching etc. They are just gorgeous- my first time seeing these precious animals, of which there are two separate large ‘enclosures’ to see them in

The Binturong (Arctictis binturong), also known as bearcat, is a native omnivorous mammal to South and Southeast Asia. It is uncommon in much of its range, and has been assessed as Vulnerable on the IUCN Red List.  Major threats to the binturong are habitat loss and degradation of forests through logging. 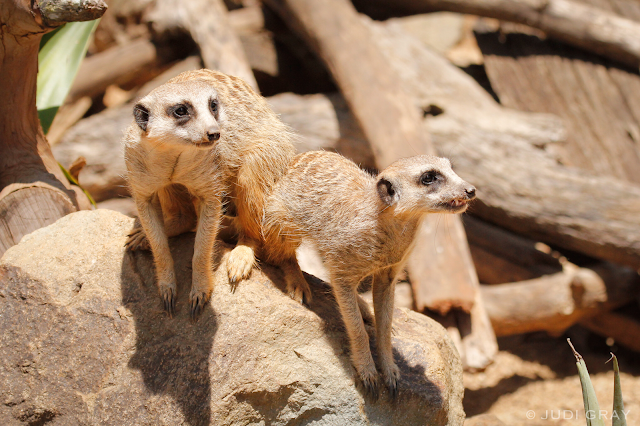 I could just watch these cuties all day! Meerkats @wildlifehqzoo are small carnivores from the mongoose family, originating from the Kalahari Desert in Botswana, the Namib Desert in Namibia & south western Angola, South Africa. They are family orientated and live in clans. The one on the right showing defensive mode, glaring it’s teeth at some of the observers.